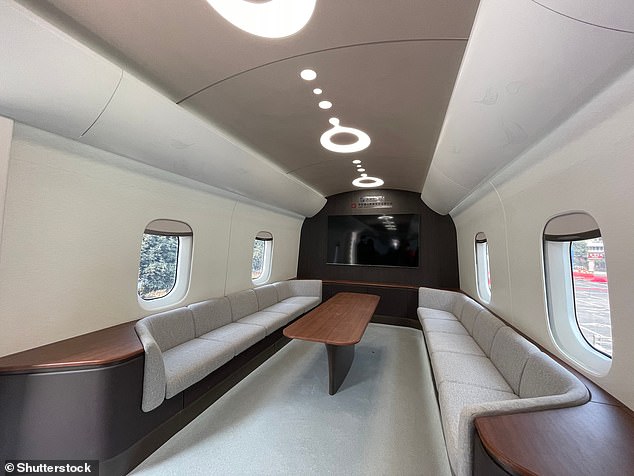 Good for them. My country no even fit produce anything.

At least they are producing something. Which one your country do

China is really competing for the best in scientific research and technology.